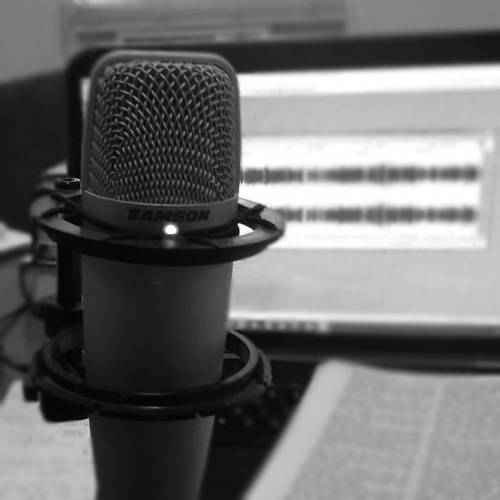 It’s a clearly established fact that the central theme of the entire Bible is Christ. While He is revealed in the New Testament, He was foreshadowed and prophesied of in the Old Testament.

In today’s broadcast, Ben Winslett considers one such “shadow,” drawing a parallel between Moses and Joshua and their respective relationships to the Promised Land.